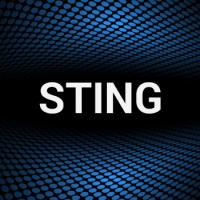 Radio Sting you can listen on this page of our site. Station work in genres: Discography. Sting is an English musician, singer, songwriter, multi-instrumentalist, activist, actor, and philanthropist. He was the principal songwriter, lead singer, and bassist for the new wave rock band The Police from 1977 to 1984, before launching a solo career. He has included elements of rock, jazz, reggae, classical, new-age and worldbeat in his music.. Radio Sting has a rating 5.0. Broadcasting country: United Kingdom. The station was rated by 10 listeners. Radio Sting you can also listen in the FMCUBE app for Android.