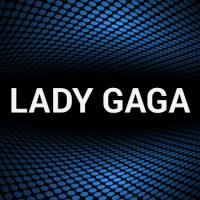 Radio Lady Gaga you can listen on this page of our site. Station work in genres: Discography. Lady Gaga, is an American singer-songwriter, record producer, activist, businesswoman, fashion designer and actress.Influenced by David Bowie, Michael Jackson, Madonna, and Queen, Lady Gaga is recognized for her flamboyant, diverse and outré contributions to the music industry through her fashion, performances and music videos. As of October 2011, she had sold an estimated 23 million albums and 64 million singles worldwide and her singles are some of the best-selling worldwide.. Radio Lady Gaga has a rating 5.0. Broadcasting country: USA. The station was rated by 1 listeners. Radio Lady Gaga you can also listen in the FMCUBE app for Android.