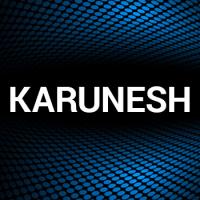 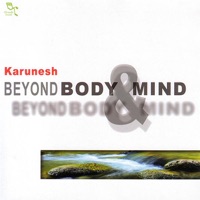 Radio Karunesh you can listen on this page of our site. Station work in genres: Discography. Karunesh is a German-born new-age and ambient musician. His music has strong Indian, African, Australian, Native American/Aboriginal music of Canada, and Middle Eastern influences prevalent throughout with liberal use of Indian instruments such as the violin, sitar, didgeridoo, bouzuki, Native American flute, Chinese temple flutes, tamboura, bamboo flute, and various world percussion instruments.. Radio Karunesh has a rating 4.5. Broadcasting country: Germany. The station was rated by 31 listeners. Radio Karunesh you can also listen in the FMCUBE app for Android.